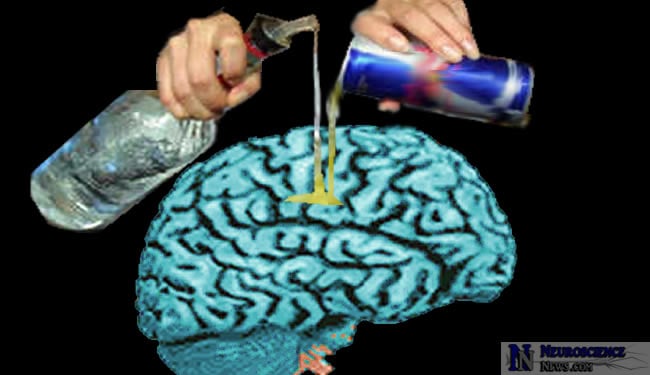 Washington’s newly passed proposition allowing for the sale of hard alcohol in grocery stores begins this Friday June 1st.  Before driving to the store to get a “cheaper” buzz than ever before; take a moment to consider an ever cheaper buzz, the elusive runner’s high.  Studies have scientifically shown higher endorphin levels after running leading to feelings of euphoria with an analgesic effect.

Looking from an evolutionary standpoint, one realizes it makes sense for the body to “self-medicate” following a run.  Native man was a hunter and gatherer.  Being able to run yourself into a happy, less pain sensitive state would make one a better hunter/gatherer therefore more likely to survive.  Now that we don’t have to gather our food by running we can use the same primitive effect to run ourselves into happier people.

“Rule 1.61 You’ll Find The Elusive Runner’s High When You Stop Looking So Hard For It

The two phenomena are similar in the sense that they’re physiological responses, intensely pleasurable, and—for some–maddeningly elusive.  Some folks experience the runner’s high regularly; for others, long or hard runs simply end in sweaty frustration. The act itself is fun, but, you know…anticlimactic.

No matter which climax is eluding you, the advice is basically the same: Relax.  Stop focusing so much on the destination, and start focusing on the journey.  Listen to your body.  Breathe.  Enjoy yourself.  You’ll get there.

Hey folks, Steve wrote it not me.  It is scientifically proven though.  So before you go to the grocery store on Friday to get your “cheaper” booze, head outside for a run and get the cheapest high there is!